My voice went roundabout.
It called the sinking sun before it called you.
It called the woods, the sea, people’s names.
Yet now I know that every echo was your voice

Your letter came just after you hung up.
Over the phone you were joking but your letter was quite serious:
‘ I wish I were an impala out on the savannah.’
That’s how the letter ended abruptly.

The next day –Friday –it was ninety degrees.
We met by a fountain in the underground mall.
You were twirling your white purse.
I was imitating Chaplin.
Then we ate some pizza.

We never mentioned the impala.
Some things we can talk about only in letters;
and some questions we can hardly ask in words
if we want to go on living in this world
where stars and blistered feet exist together.

Obsession with an Apple 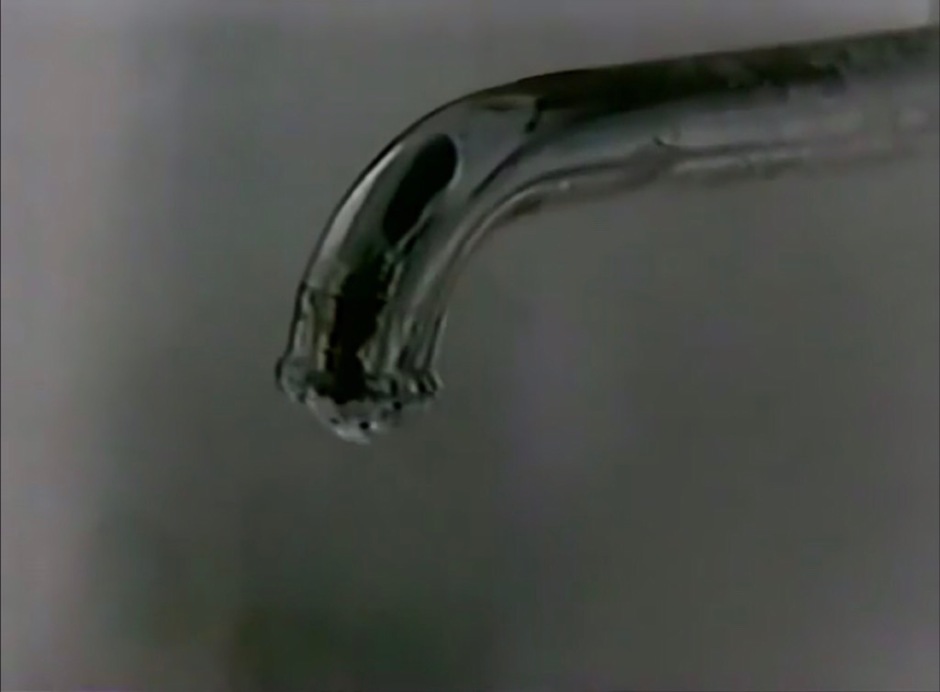 No echo, no reverberation.
On a corpse lying
on the ground
the first
drop
of rain
fell.

*
I won’t let words rest.
At times they feel ashamed of themselves
and want to die, inside of me.
When that happens I’m in love.

In a world otherwise silent
people –only people –chatter away.
What’s more, sun and trees and clouds
are unconscious of their beauty.

A fast-flying plane flies in the shape of a human passion.
Though the blue sky pretends to be a backdrop,
in fact there’s nothing there.
When I call out, in a small voice,
the world doesn’t answer.
My words are no different from those of the birds.

A cloudy day. No shadows.
And I watched my words sicken.
Trees and grasses sang my songs;
my longings always came back down to earth.

Following the first ominous silence
we plunged pell-mell into a world of loquacity.
If words find their answers among people
they always fall ill apart from people.

I wish my words were as whole as the trees and grass
in that first silence
out of which everything was born.

What words know me intimately?
Instead of myself singing I’d
like hearing myself being sung. 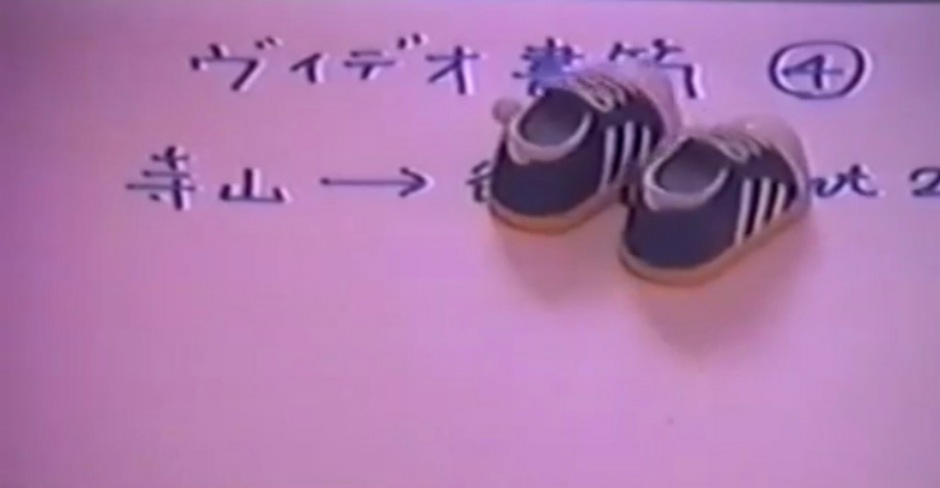 *
Who are you, asking,
‘Who are you?’
An indistinct figure appears
on the mud wall.

Hands grown
absolutely useless
only dream of writing
some words
for the last time.

*
Before We Were Born

When you were yet unborn
and I was yet unborn,
we smelled together the scent of the air
when lightning sliced the cloudy sky.
And I realized that
some day suddenly we would meet
on an ordinary street corner here on Earth.

*
The Metaphor of the Sea

Not that people look at the sea –
the sea with shining eyes looks at people,
eyes unchanged from the beginning of time.

Not that people hear the sea,
the sea hears people
with the ears of numberless shells under the seabed.

People set out on a journey towards an indelible horizon,
dragging a single seam of water,
and at the mercy of the storm and lull of the sea.

What will bring the man and woman together are
matched chopsticks and teacups, some pots and pans,
and emotions that bubble, boil and overflow.

What binds them even more profoundly, however, is
this wholeness called the sea,
the tirelessly repeating, ever beautiful sea.

Not that people sing of the sea –
the sea sings of people.
The sea celebrates people.

Begin typing your search above and press return to search. Press Esc to cancel.